Last week-end I went to Haute-Nendaz for the 12th international alphorn festival (12e festival international de cor des Alpes in french), as the weather was getting really hot here in Geneva (over 30 degrees).

Unfortunately, it was just as hot up there in the mountains, except for Sunday when a little breeze set in.

I took my trusty Fujifilm X-Pro1 with the 18mm and 35mm prime lenses. I really love my Fuji: it's so light and yet delivers such beautiful image quality. I also congratulate Fuji for listening to their customers, and constantly improving the firmware of the X-Pro 1 camera. I had just upgraded to version 3 of the firmware, and I absolutely love the focus peaking. Thank you so much Fuji !

The week-end festivities were similar to the 2012 Alphorn Festival. On Saturday the 48 contestants had to qualify themselves for the final that took place on Sunday at the top of Haute-Nendaz at Tracouet. 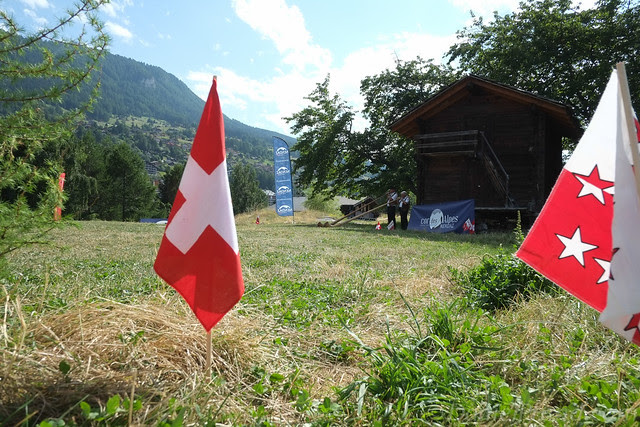 There were also a lot of other activities going on, amongst which a traditional parade on Saturday evening in the village, which the kids really liked. 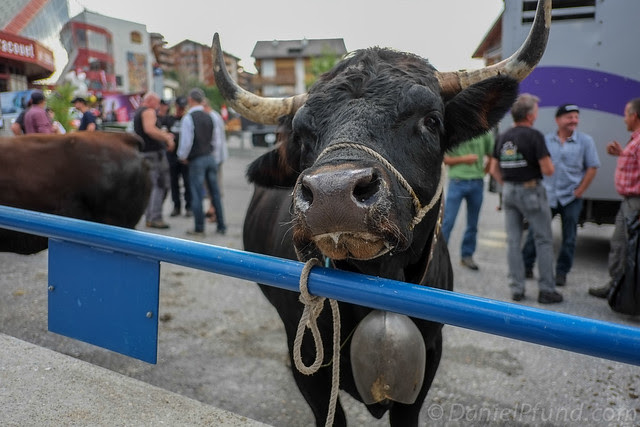 If you are ever in the Valais (or "Wallis" as it’s called in Swiss-German) at the end of July, I highly recommend you stay for a week-end in Nendaz for the yearly festival. The 13th edition will take place from July 25-27th, 2014. 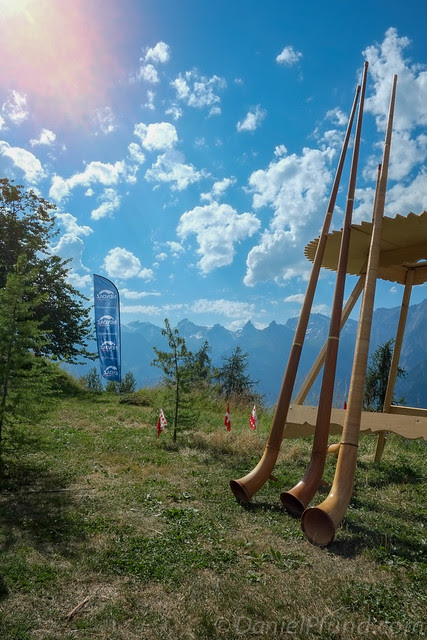 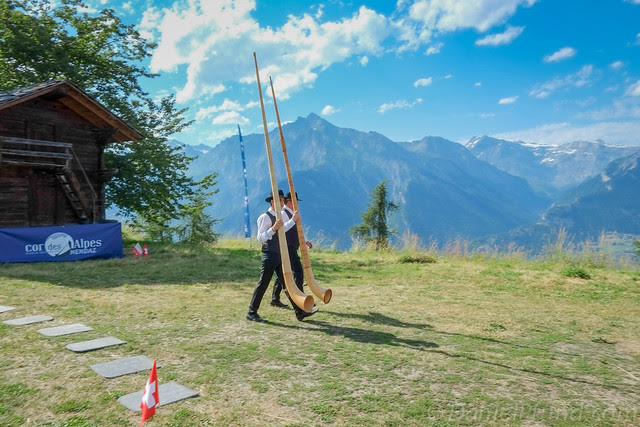 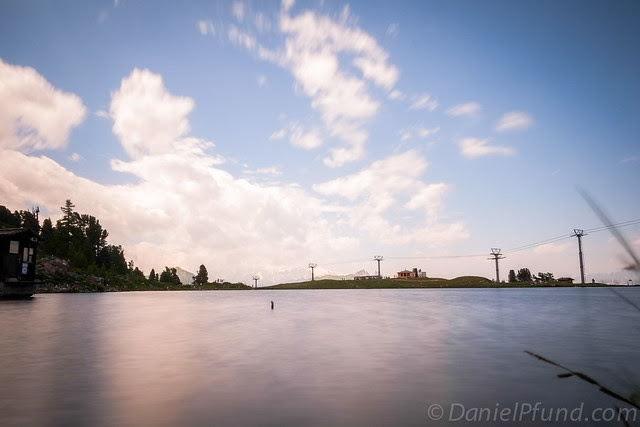 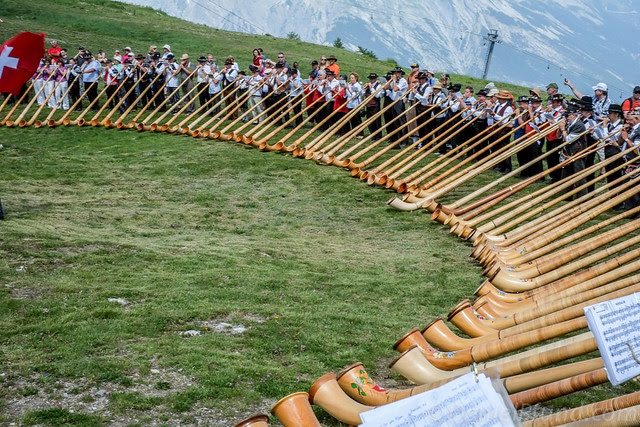 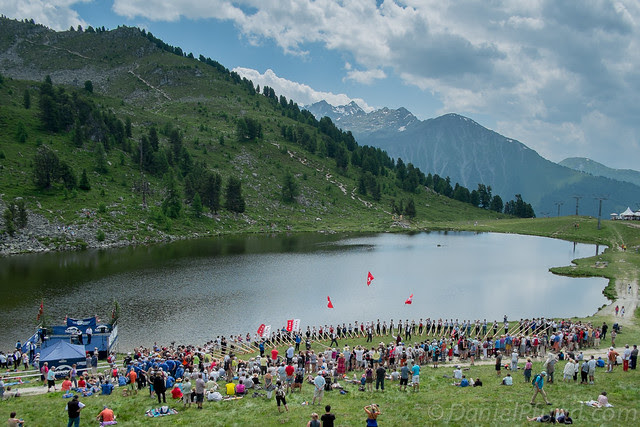 You can find more pictures in my Flickr photostream. Thanks for looking!
Posted by Daniel Pfund at Tuesday, July 30, 2013 No comments: